Tia Brazda's sassy jazz-pop gems and vintage style have established her as a sparkling presence on the jazz scene at home and abroad, paying homage to the golden era while adding a modern twist. Having honed her cutting-edge sound in the clubs of Toronto, she burst onto the scene in 2012, hitting #1 on the iTunes Canada Jazz Chart as well as receiving play on BBC Radio 6, CBC Radio, Jazz FM 91.1 in Toronto and college radio stations across Canada. This debut brought her to Paris and Amsterdam as well as cities around the UK in support, in addition to performing at major festivals at home across Canada.

In 2017 Tia performed at the Montreux Jazz Festival as well as the San Jose Jazz Summer Fest (rated "Best of the Fest") as part of her European and North American touring. She is currently working on a new album scheduled for release in the spring of 2018

Isabel Stover is a seasoned vocalist who entertains and inspires listeners by fearlessly deconstructing musical compositions to their emotional core. Her mastery of rhythm, phrasing and spot-on intonation draws the emotive thread between timeless Jazz standards, Latin favorites and Classic Blues; all with original arrangements. Her laid-back style, ability to connect with her audience and unique repertoire provides a refreshingly different experience than the typical Jazz singer’s showcase.

“Isabel Stover is a fantastic talent in the classic tradition of Carmen Mcrea or Sarah Vaughan who puts on a heartfelt, warm and vibrant show packed to the gills with soul.” - Phil Wilcox, Tres Gatos of Boston 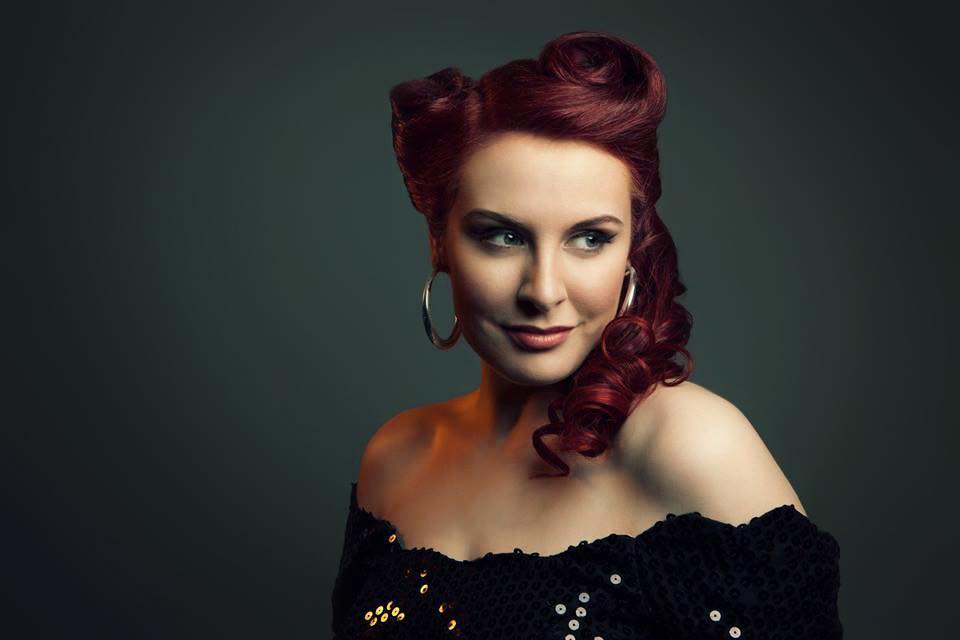