Peter Mulvey is a veteran singer and songwriter from Milwaukee, Wisconsin. He began his career on the streets of Dublin, Ireland, as a busker, and from there moved on to performing in the subways and streets of Boston, Massachusetts. This led to his first record deal and a leap to full-time national and international touring, beginning in the early Nineties.

Mulvey is an iconoclast within the singer/songwriter world. Restless and inventive, he has made seventeen records, spanning rock and roll, folk, Jazz, spoken word, and Americana. A long-standing gig at the National Youth Science Camp led to a spoken word piece, Vlad the Astrophysicist, which became a TEDx talk, and then an illustrated book.

Mulvey continues to tour, playing over a hundred shows a year as he has for the past twenty five years. This is the core of what he does: music, in a room, performed for a live audience.

Joe Jencks is an international touring musician, award-winning songwriter, and celebrated vocalist known for his performances of musical beauty, social consciousness and spiritual exploration. A 20-year veteran of the international Folk circuit, Jencks has released 15 CDs in that time.

Joe’s most recent solo CD – The Forgotten: Recovered Treasures From The Pen of Si Kahn - contains 14 previously unrecorded songs from American Folk legend, Si Kahn. Joe recorded the CD in Canada, with famed producer Ken Whiteley, and the collection of songs represents a return to Joe’s more traditional Folk roots in both theme and musical styles. 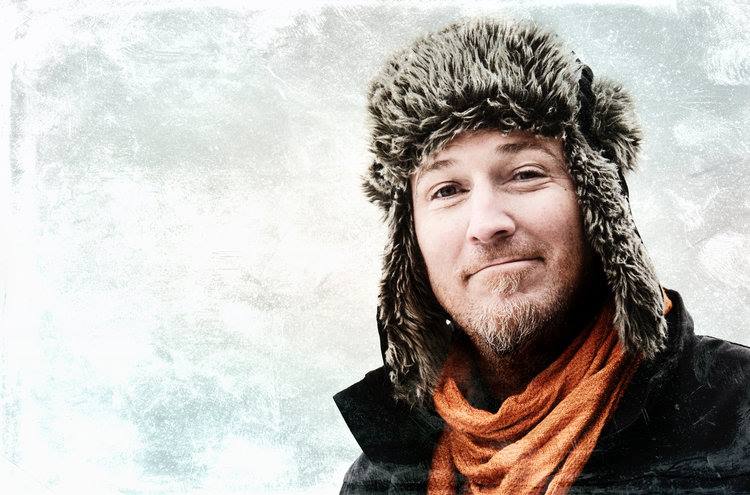