Up until now, Frank Viele has been something of a regional secret throughout New England. His quadruple-threat reputation as a singer, guitarist, songwriter and performer is unrivaled there, as recognized by the New England Music Awards for Album of the Year, Male Performer of the Year, and Live Act of The Year he has stashed somewhere in his Connecticut home.
Of course, musically tuned-in folks throughout the world have been hearing reports of Viele’s prowess for several years. No Depression might have piqued their curiosity with its praise for his “vivid storytelling.” Or maybe they read about his singing in The Alternate Root, which observed that his “street growl” could rivet passersby. Howl Magazine even called his shows “transcendent” and predicted that his music “will rattle your bones and penetrate to the core.”

Passing Strange was born from the shadowy folds of human emotion, a passion for music, love, freedom, and truth. The musical stylings of this unique duo are laced in jazz, bedazzled in blues, and brewed in a vat of indie rock.  Listening to Passing Strange, one can hear traces of Tori Amos and Fiona Apple. Their influences are even broader – Piano and Vocalist Kate Mirabella lists Julien Baker, Death Cab For Cutie, and Brand New as her musical inspirations. Drummer Anthony Paolucci lists The Deftones, Marilyn Manson, and The Doors.  Passing Strange placed 3rd in the 2018 CTNOW’s Best of Hartford Reader’s Poll for both Best New Band and CT Song of the year for their 2018 single “Pacific Northwest.”  Passing Strange was also nominated for the 2018 New England Music Award for New Act of the Year. 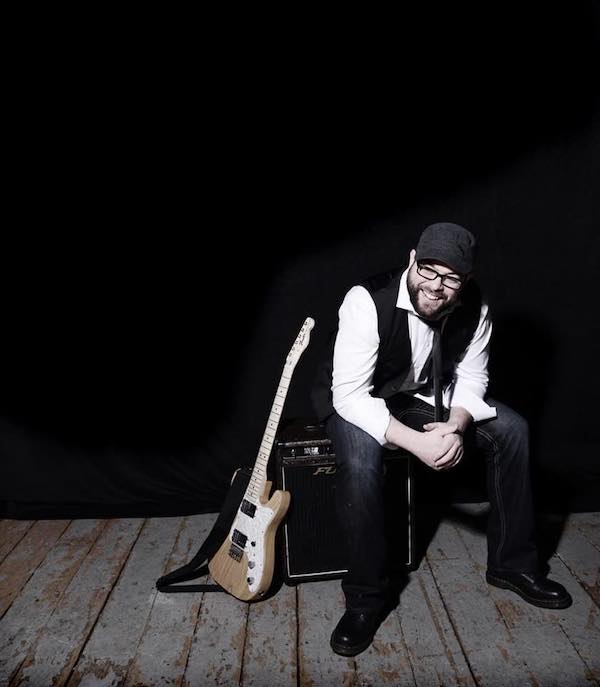