Singer-songwriter-pianist Grayson Hugh has been wowing audiences around the world for the last 30 years with his soulful singing, poetic lyrics, masterful piano playing and passionate live shows. Discovered in a New York City elevator, Hughs major label debut Blind To Reason in 1988 introduced the world to an artist who, in the words of producer Michael Baker, looked like a blue-eyed biker but sounded like all of the great black singers in the world rolled together. His records climbed the charts, he toured the world, contributed songs to Oscar-winning films (Thelma and Lousie, Fried Green Tomatoes, he taught songwriting at Berklee College of Music in Boston, he mysteriously disappeared for 15 years and reappeared again. After his 2008 marriage to harmony singer Polly Messer (former member of Grayson Hugh & The Wildtones and the popular swing band Eight To The Bar) he released An American Record in 2010 and Back To The Soul in 2015. Back To The Soul earned a slot on the Offical Ballot for a 2015 Grammy in the Best Americana Album category.

Grayson Hugh is an American original, a singer-songwriter of soulful rhythm and rough-sweet blues.  He is the uncompromising truth in a fake-it-till-you-make-it world.
- Leonard Pitts Jr., Winner of the 2004 Pulitzer Prize for Commentary, Miami Herald, January 9, 2019

“Powers is something of an anomaly.  She’s like the music scene’s version of the protagonist in the film, “The Natural,” having spent the “prime of her career” out of the spotlight -- in her case, tending to her family -- only to return from absolutely nowhere to wow and amaze.  Where Robert Redford made all the fans sit up and cheer with mammoth home runs, Kerri Powers is going to make people listening to this album do the exact same thing with exceptional song writing and equally exceptional delivery.” -- Chip McCabe, Lonesome Noise 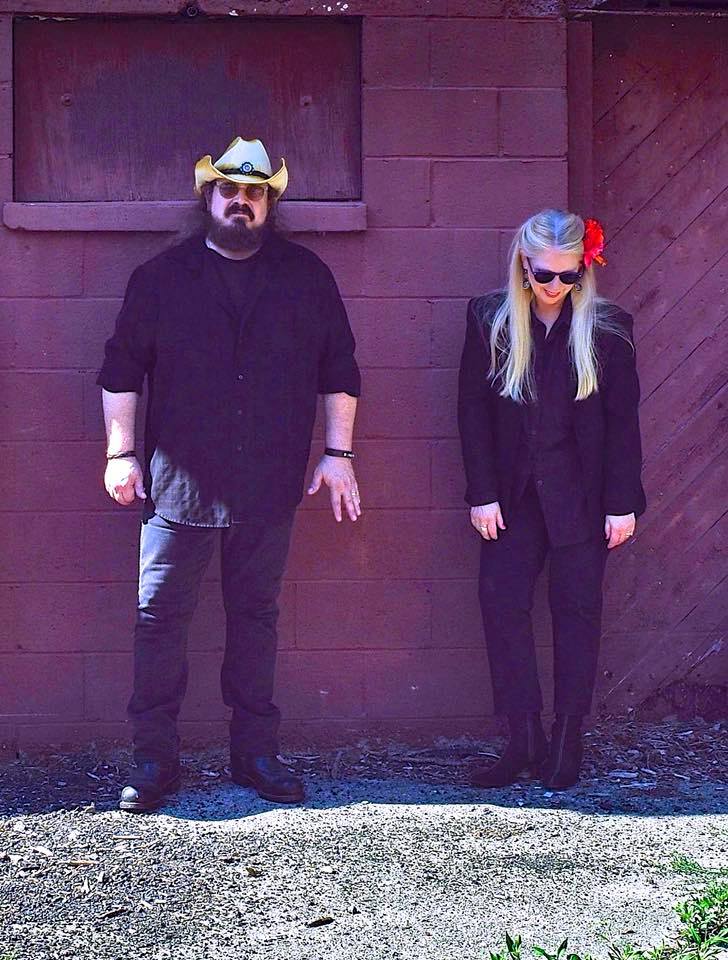