When Ana Egge got bit by the music bug as a teenager, she took matters into her own hands, building her own guitar, and moving to Austin, TX to observe, absorb and take musical risks. The striking depth and unusual maturity of her singing, playing, and songwriting got her noticed, and she recorded her first album, River Under the Road (1997) with the legendary western swing band, Asleep At The Wheel. The Austin Music Awards named her “Best Singer/Songwriter” and “Best Folk Artist.” Over the ensuing years and 8 subsequent CDs, Ana has made good on that promising debut. She has worked with producers Martin Terefe, Jason Mercer, Joel Plaskett, Steve Earle, and Stewart Lerman, and recorded full albums with The Stray Birds and The Sentimentals. Now, in 2018, she has released White Tiger, her tenth album.

Annie Guthrie made her recording debut on Arlo Guthrie’s Someday album at the age of four, Annie went on to contribute vocals on Woody’s 20 Grow Big Songs (1991), More Together Again (1994) and joined her father Arlo & family on All Over The World, a track included on Occupy This Album (2012) in support of the Occupy Wall Street movement.
Dragonfly is Annie Guthrie’s long-awaited solo debut released in July of 2016.Annie's single Feistier Than Gin, released December 2017, features Annie’s fierce wit and dark humor. 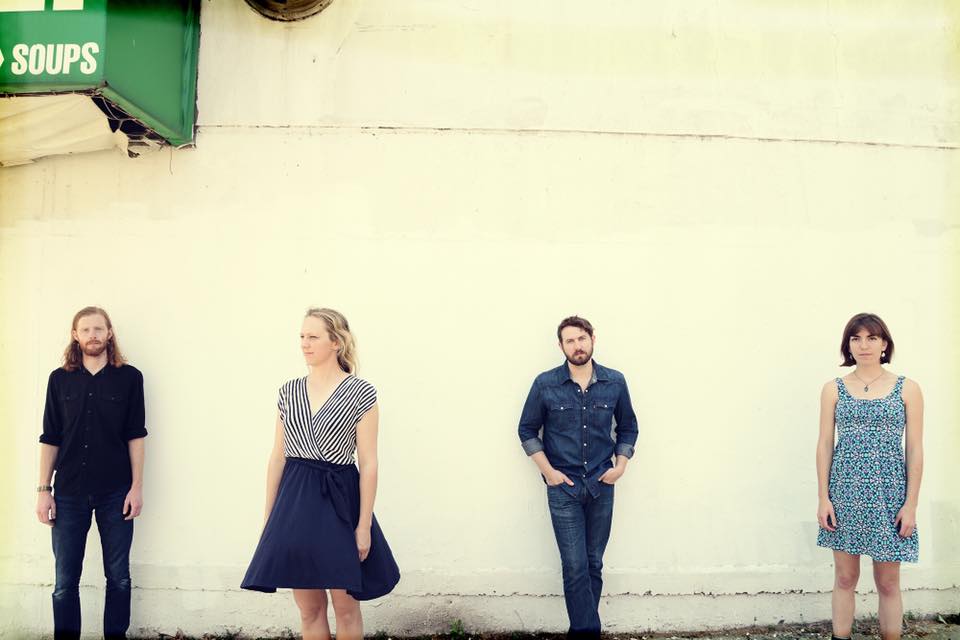